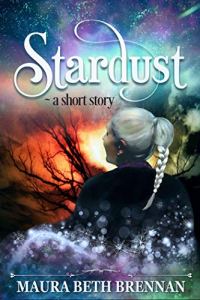 Is there such a thing as fate? Can one event change everything? Maeve’s life was comfortable and predictable until one day when things didn’t go as planned. But, maybe it had been planned, by someone or something other than herself. Now, she had choices to make about how to go on. Would she rise to the challenge? 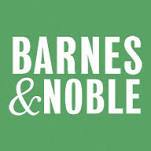 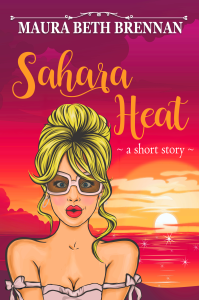 When ex-stripper Sahara marries the richest man in town, people expect trouble. Sahara just naturally attracts drama, and this time, she outdoes herself as the defendant in the most notorious trial the area has ever seen. But after the verdict is reached and everyone thinks the excitement is over, Sahara decides to stir things up again. This time, she’s going to tell the truth.

Angie thinks she has found the love of her life. All goes well until she starts getting phone calls from a sultry woman and realizes her man is cheating. She decides to take matters into her own hands and confront the two lovers. After all, what could possibly go wrong? 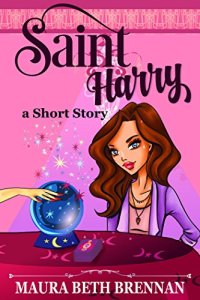 Angie’s widowed Aunt Ida decides to embark on a career talking to the spirits, and use her powers to help her family and friends. Angie worries that something crazy might happen. And it does.

The Edge of Memory

When your childhood is cut short by murder and treachery, it’s not easy to live a normal life. At the tender age of nine, Harriet witnessed her father beat her mother to death, and she holds herself partially responsible. Still haunted by half-memories, guilt, and disturbing dreams, she has constructed a solitary and joyless existence, with little room for men or romance. Facing her thirtieth birthday, she knows she must do something to change her life. Like an omen, she meets Agnes, a rich elderly widow looking for a companion at her summer home in Maine, and the two forge a business deal. Thinking this will be like a vacation and a time to plan a better future, Harriet is shocked to discover challenges and obstacles she hadn’t anticipated. Agnes’ nephew and sole heir resents Harriet and wants her gone. And then there’s Eli, the local artisan who makes her reconsider her decision to avoid men. Can he possibly return her feelings? Soon, the nephew’s schemes, along with a heartbreaking betrayal, culminate in an event that changes her life forever. Will she fail Agnes as she failed her own mother years ago? Will she lose the man she loves? Or will she find her own strength and realize happiness at last? 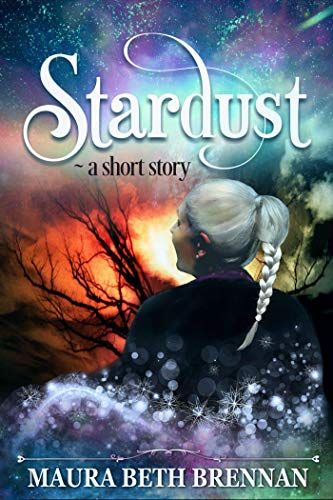 The Edge of Memory 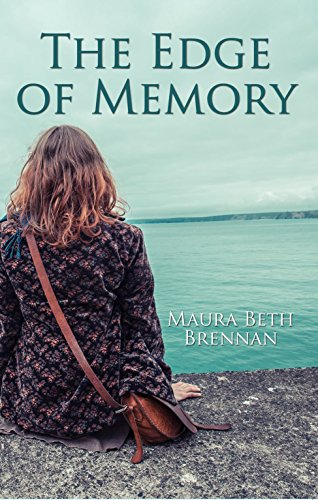